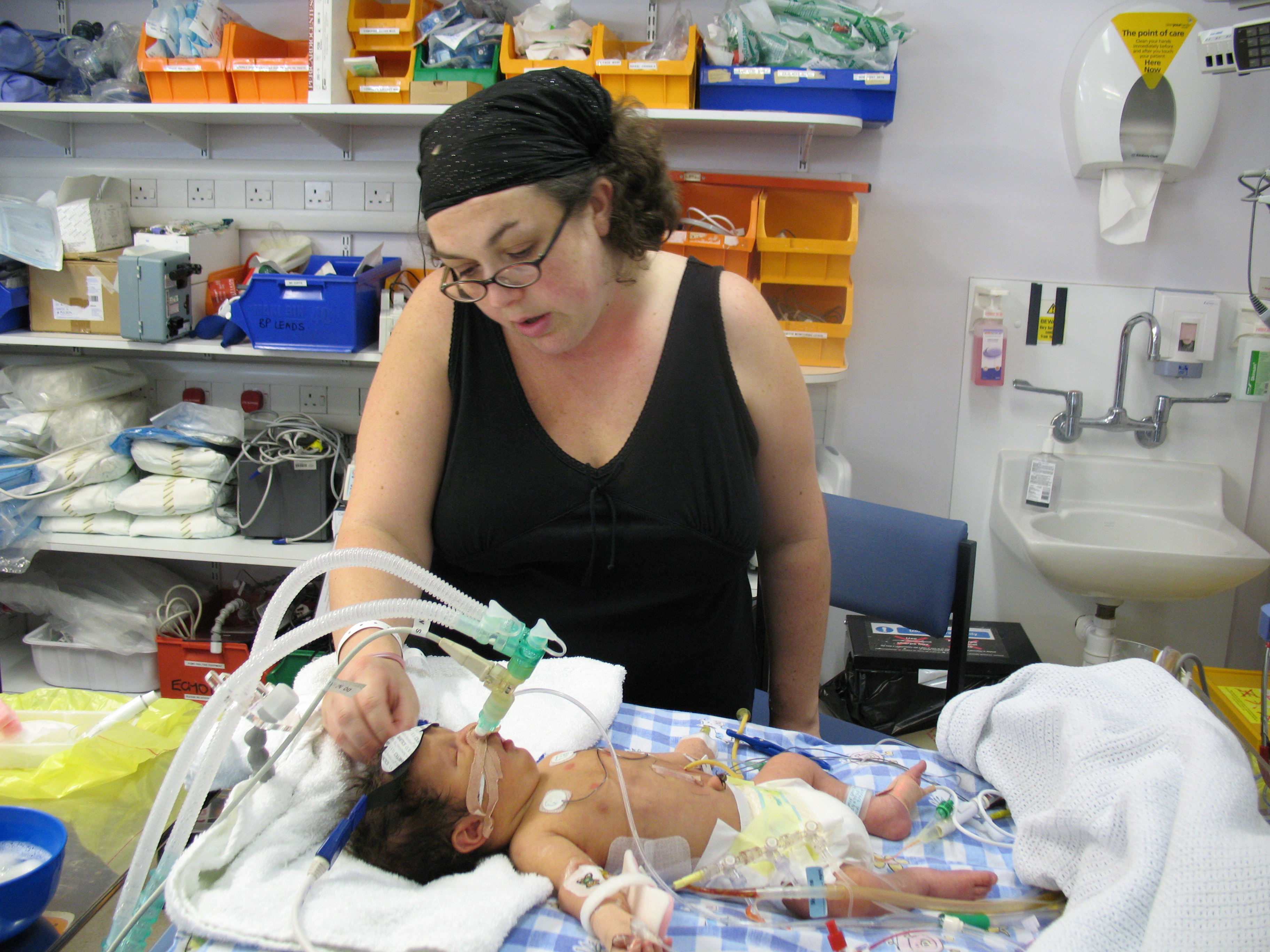 Babyloss makes people uncomfortable – we all saw that recently when Chrissy Teigen & John Legend announced the death of their baby.

When a baby dies people don’t know what to say, they can be very afraid of saying the wrong thing but grieving parents shouldn’t be silenced. There’s no right way of grieving – some parents are private with their babyloss and others want to share and talk about their baby, their grief and what they have experienced.

My son died in 2007 when he was 3 days old – he had a congenital heart defect and he never made it through his surgery. It was a big ask, it was a big surgery. I can’t put into words the impact that has had on my life.

He was my third child and I will forever be grateful to have my girls who kept me going but it is also difficult to balance my absolute love for them and the devastation of losing their brother. They have also felt this loss and my grief, along with periods of being really unwell with depression and anxiety, has also impacted their life as well.

I do talk about Jamie – his pictures are in the house. He is often, although not always, included when asked how many children I have. I have never thought to be silent about him.

His sisters were 6 and 3 when he died so we talked about him a fair bit to help the girls make sense of it and so they could ask all the questions they needed about why he died, why was he so poorly, where is he now, do all babies die? It felt right to be open and to be led by their need to talk and include him.

I’ve been pretty lucky with the support I have had from family and friends – most people have cared, have been sympathetic and have tried to say the right thing. Most people know and say his name. A few people did say stupid, insensitive things but I have filed them under sad people who probably struggle with day to day life and I can’t carry that around.

My grief and my recovery has been the hardest thing I have experienced – I have gone from being fragile, experiencing a pain I can’t truly describe and a despair that was crippling to someone who is stronger, full of hope and armed with a range of coping strategies.

It took 10 years. It took therapy and pills. It took a million tears. It took as long as it took. Even now, the pain can still be raw and all-consuming and I miss him everyday. I often think about what life with him would have been like.

Babyloss is isolating and lonely. Grief and the road to some kind of recovery is the loneliest I have ever been. This is why grieving parents needs to be able to share their story, to talk about their baby, to be slightly less alone.