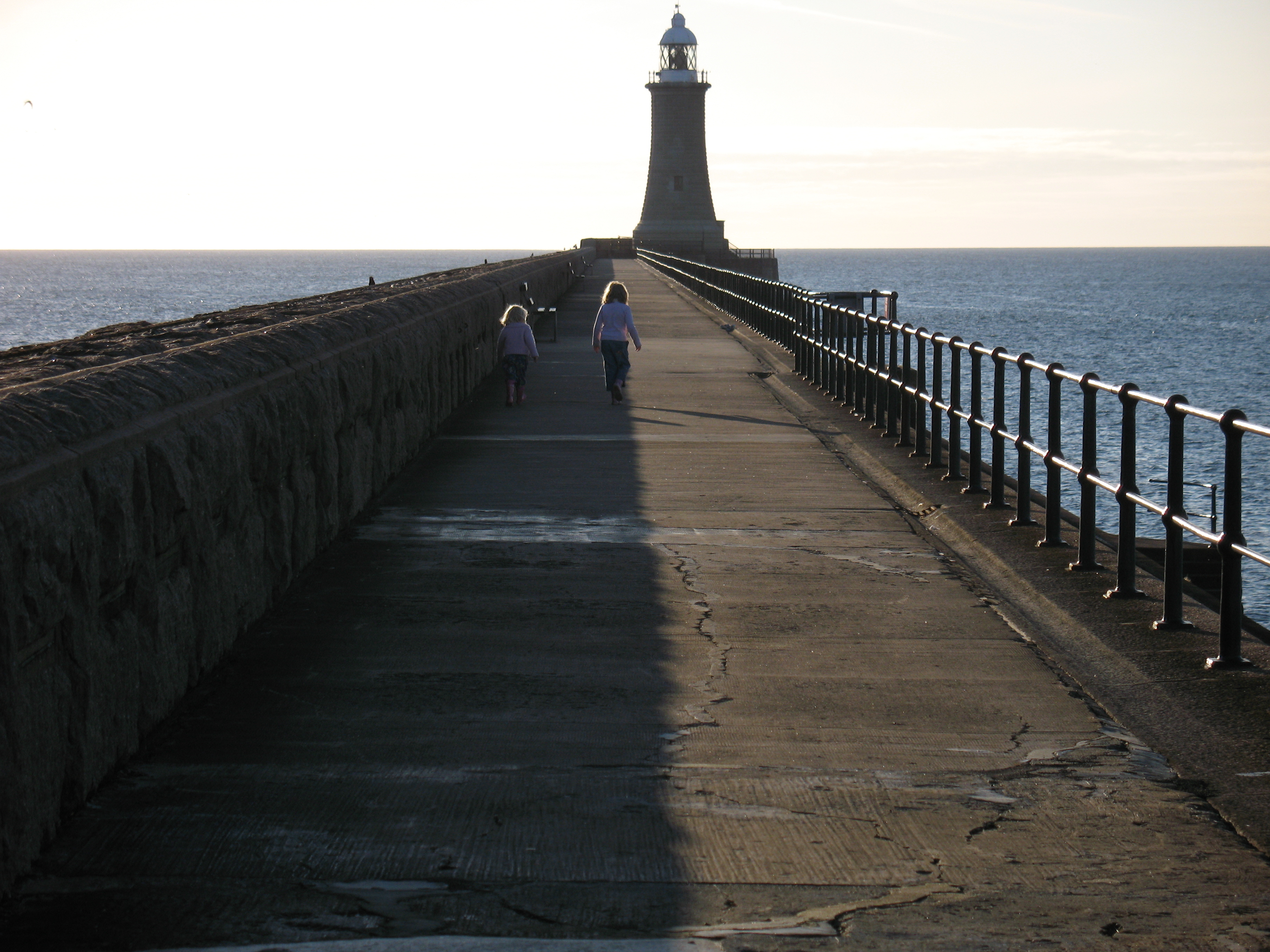 There is no preparation for arranging your baby’s funeral. Arranging any funeral is difficult but arranging a funeral for your child is unspeakably challenging and I think most of us do it in a blind numbness.

The thought of a funeral was crippling for me – I went through the motions but I resented having to do it.

Jamie had died during surgery and the hospital offered to arrange his funeral, which I am grateful for. A lovely woman at the RVI – whose name and title I just don’t know – talked to us about what we wanted. We explained that as we are not religious, we wanted a cremation and simple service, with as little religious input as possible. She found us a funeral director who would respect our wishes and who was wonderful – they organised the date, time and the crematorium  as well as his coffin and we went away to plan music and let people know.

We spent an evening deciding on music – I cried a lot and searched a lot for the right music. What music do you choose for a baby, for a child who hadn’t had the chance to live any life?

And then we decided not to have a funeral service.

Led by me and my emotions – but with the full support of my husband – we decided that the death of our baby was such a private event that we wanted to do it on our own. Not everyone agreed but everyone respected our wishes – there are no rights or wrongs when your baby is dead.

We went to see our boy in the chapel of rest – this private moment of seeing our dead child, who was cold and asleep and who we willed to wake up even though we knew that couldn’t happen – was to be one of the most precious memories.

I wanted to see him again before his funeral, it wasn’t planned but the funeral directors were very accommodating and arranged it at very short notice – these little touches make a huge difference to anyone who is grieving.

There are so many unexpected experiences and emotions when someone dies. When we saw Jamie in the chapel of rest he was in a Moses basket. We lifted him out for our final cuddles before placing him back in his basket for his sleep.

One of the things I couldn’t face as part of his funeral was seeing him in his coffin. I hadn’t thought to ask about it when we arranged this last minute visit but when I saw him lying in his little white coffin, I couldn’t breathe, only cry.

We weren’t able to pick him up, it felt like he was at rest in his coffin but we kissed him, felt his soft hair again, stroked him and spoke to him. We were able to place a book and a letter in his coffin with him. And then it felt right to go, to leave him for the last time.

I don’t remember that evening at all – our girls were with their grandparents so it was just us but I have no memory of it at all.

Jamie’s funeral was first thing on a Wednesday morning in Newcastle. Even though we didn’t want a service, we wanted to be at the crematorium. We sat outside as Jamie’s coffin was taken into the chapel – the very lovely staff asked if we were sure we didn’t want to sit inside the chapel. We didn’t. Instead we clung to each other, cried and waited for the funeral director to tell us it was done, our boy was gone.

And then we had time. The girls weren’t back until that evening. We didn’t want to cry anymore, we didn’t want to drink, we didn’t want to go home but we felt lost and restless and without purpose. So instead we went to Ikea. Yep, we had a hot dog, we bought some shit and we bought a new desk for my office – to think about the future, to move forward. None of it makes sense but that’s what we did and it felt ok.

I often wonder if I denied people a funeral, their chance to say goodbye or to offer us to support as we said goodbye. It probably wasn’t right but the decision was based on what felt right at the time.

A few weeks later we scattered Jamie’s ashes with our daughters and their grandparents – that was a beautiful day which we all needed. And on his first birthday we had a beach party with family and friends to remember him and to share him with the people who had supported us all through that first year – the kids played, there was food and wine and laughter and this felt right and pretty special.

The way we did it was right for us, it probably won’t suit many other people but we went with our gut and did what felt right for us, rather than what we thought we ought to do.

Jamie doesn’t have a headstone but his ashes were scattered from Tynemouth Pier so we just have to walk there or sit on the Haven Beach when we want to spend some time thinking about him. And that feels right.

Find out more about me and my practice and the ways I can help you during pregnancy, for birth and throughout early parenting.